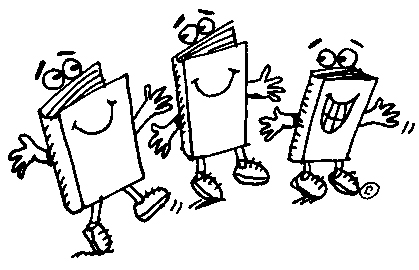 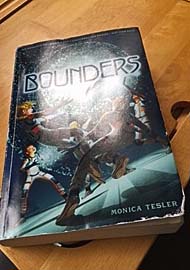 In the not-too-distance future, a group of specially gifted students visits Earth Force Academy for the first time. Here they begin to learn how to use their talents. They also learn of the grave dangers facing humanity. This is an action-packed story with an entertaining, diverse group of characters to root for in an out-of-this-world adventure. Intrigue, suspense, surprises, and appealing characters all add up to make this a winning middle grade read!

SECRETS OF THE DRAGON TOMB by Patrick Samphire. 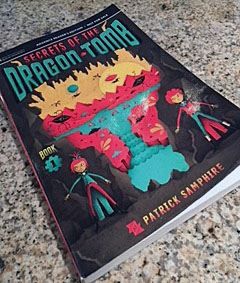 In 19th century Mars, an unlikely young hero finds himself (and his family) caught up in the middle of a plot by a nefarious celebrity seeking to rout an ancient dragon tomb. The hero must stop the villain from uncovering the tomb’s secrets and free his family, all while facing dangerous Martian creatures and evil combatants. This is a truly humorous and inventive read.